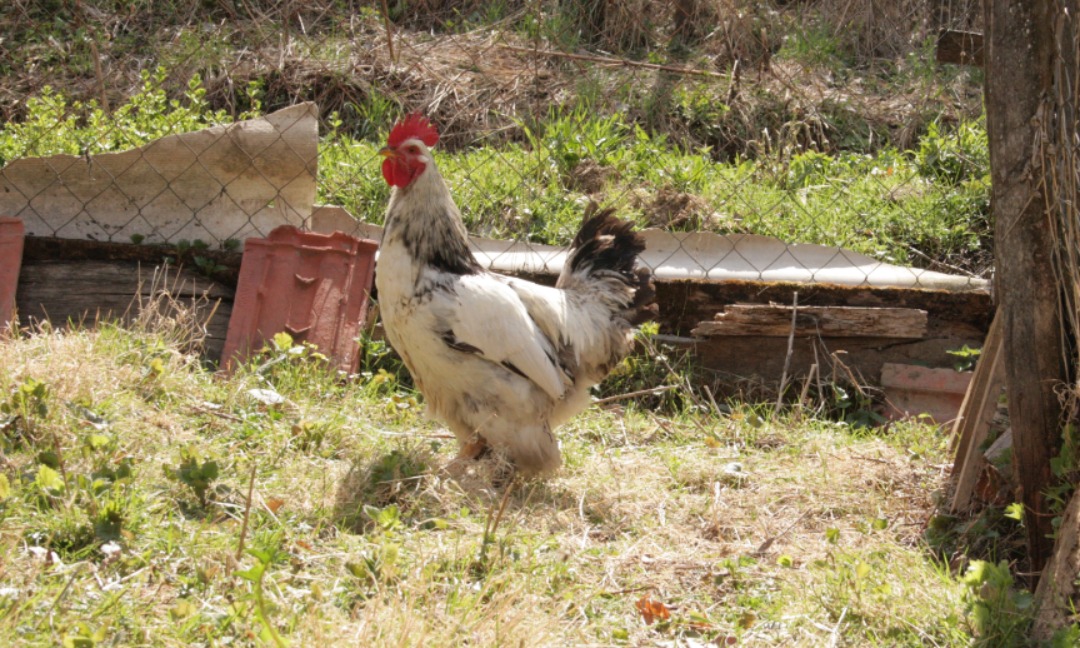 The "House for All Our Children" endowment

The "House for All Our Children" endowment represents the aspiration of united people from various spheres of business and interests to establish an ecologically sustainable community that will be gradually developed in accordance with the given possibilities in terms of natural resources and principles. Accordingly, the Endowment has, above all, the goal, as its name suggests, to provide children and future generations with the necessary level of knowledge that can not be fully acquired by classical educational models, and that knowledge is aimed at the child knowing the basics everyday life and are reduced to elementary survival and the opportunity to expand the knowledge acquired by the child with new and creative ideas that will complete the picture of the project.

Seča Reka is a village near the town of Kosjerić in the Zlatibor district. The village is known for the fact that people grow raspberries and in addition to raspberries, farmers keep animals - mostly sheep and cows. Of cultural and artistic significance, the village has a cooperative home, a neglected cultural center and the largest treasure-log cabin church dedicated to St. George, built in the nineteenth century. There are two shops and a post office and two primary schools in the village. The village is rich in streams and small rivers, and in addition to water, there are also forests that form ecosystem units.

The family house is made on two floors and has accommodation for eight people at the same time - there are beds for volunteers, bathroom, kitchen.

We offer our assistants food obtained on our property and food procured in the village, home-made food with the participation of Serbian traditional cuisine. Variety in the form of fruits and vegetables primarily; fish, milk, eggs are meant as long as meat is available but in smaller quantities on a weekly basis.